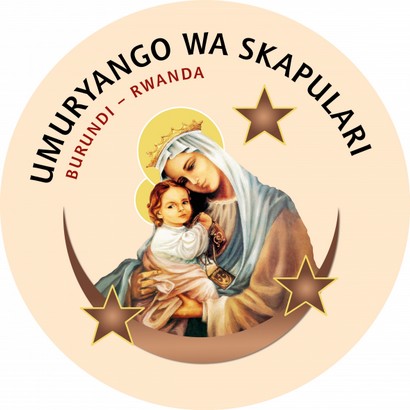 50 years of presence ot the Carmelites in Burundi and Rwanda
The Gift of the Jubilee for the locall Church
The jubilee is more than just a celebration and a thanksgiving Mass with the bishop. This is a multi-dimensional event. The Carmel in Burundi is experiencing a jubilee in its various dimensions.
·   The first is gratitude expressed in joy (Gitega Youth Festival).
·   The second is redeeming slaves from the burden of the past - we experience it in building houses for pygmies to break free from the instability of the past (Bujumbura project - 50 houses for the 50th anniversary of Carmel).
· The third dimension is also an effort to commemorate the years passed in various publishing forms (publications in Polish: album and books and in French, as well as radio broadcasts, both in Poland and in mission countries, as well as video montages on the history and current presence).
·  In addition to the above-mentioned typical jubilee initiatives, something is being created that has a chance to leave a lasting positive mark on the Church in Burundi. It is the emerging Shrine of Our Lady of the Scapular in Musongati.
Musongati - The first child of the Carmelite mission
Musongati - Nascent Sanctuary
From the Queen of the Apostles to the Queen of the Holy Scapular. This is how you could sum up the spiritual development of this place. The parish
Musongati - Jubilee look ahead
Time to continue ...
Back to content